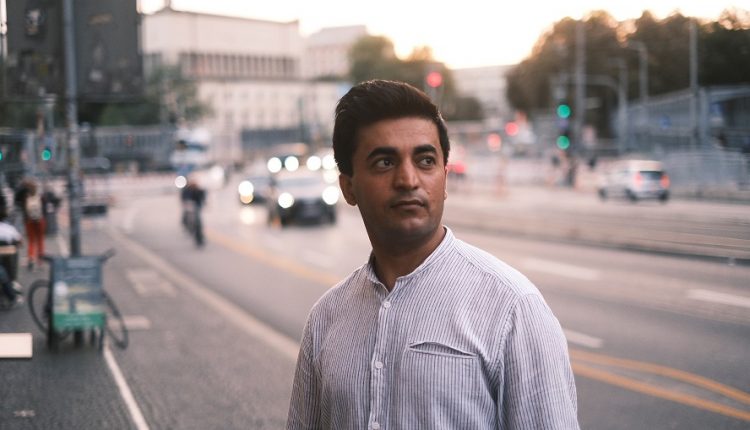 Sayed Sayedy – a Coach and Mediator for Intellectual Competency

Sayed Sayedy is a trainer, coach, and mediator with an independent methodological approach for individual problem-solving. With his advanced pieces of training and seminar-based on the conviction that meditative prevention education is the best protection. He works above it with motivating people and with intercultural communications.

He was born in Parwan, Afghanistan in 1992. He completed his schooling in Parwan and studied sociology and social work there. During his school and university time, he also worked as an activist and helper for the empowerment of youth.

After that in 2015, he moved to Munich where he campaigned for women’s rights, human rights. Simultaneously he was also active there as a cultural facilitator to reduce the misunderstandings and difficulties faced by the people for their welfare. Now he is studying training and development at the University of Salzburg. 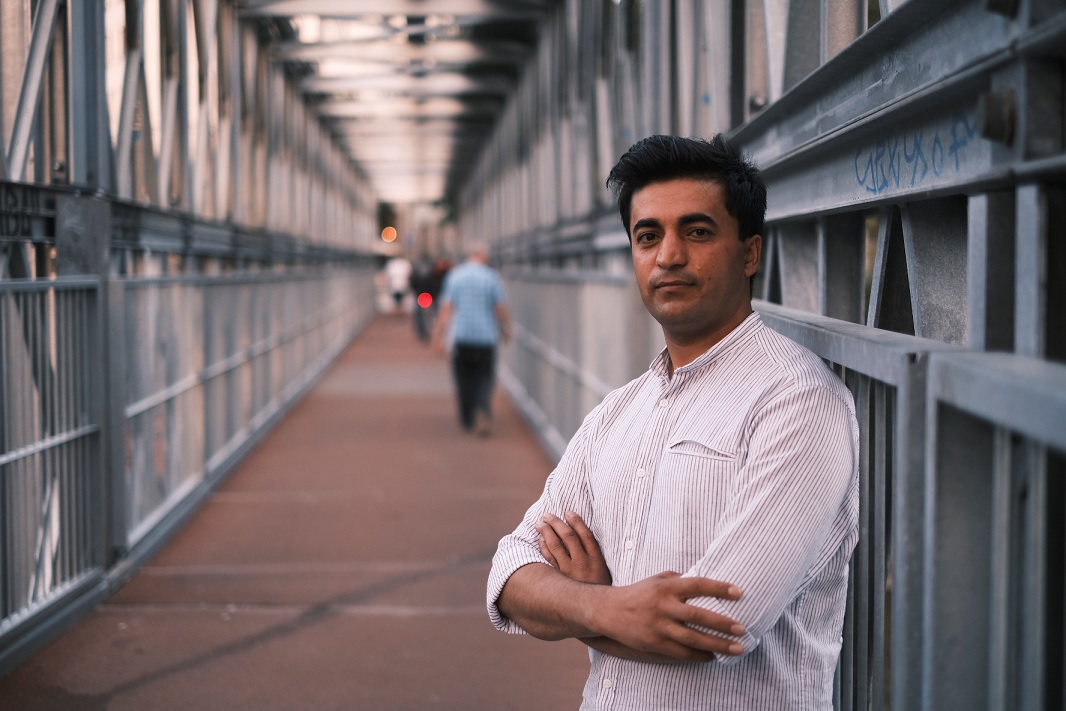 Along with his studies, he is continuing his work as a freelance trainer and communication coach in the field of cultural competence and helping people. He is also investing his time in the project HEROES – Against suppression in the name of honor.

He has also come forward and gave his hands to help the refugees as well where he assists refugees in asylum matters or integration on the job market. He is supporting educational and civil peace projects in Cambodia and Afghanistan. He is quite active for “KINO ASYL,  “UNSER.FILM” and “Cinema, Cinema!”.

Under these works, he also offers training for professionals, mentors, and multipliers in migration, integration, and refugee work. He is committed to gender equity, respectful interaction, acceptance of diversity, and adapting collaboration with other stakeholders in violence protection, prevention, and conflict resolution.

Sayed Sayedy always keeps a will to help the people in need and to contribute towards the great work of creating a peaceful world. He believes to analyse the international and intercultural migrations and later used the knowledge towards the sustainable development of the society.

As intercultural or cross-cultural competence is becoming a crucial skill in both the educational and global workplace where employees have to interact with co-workers and customers of different cultures, he is helping people with his training and coaching to develop this skill among them which also helps to develop a common understanding.

Being a trainer, an analyzed mediator as well as a social activist he is trying his best to support and help people to develop good communication skills and mutual understanding to reduce the conflicts and also trying to develop a better society with no violence.

Adding value to the environment with Printer Cartridges

What is Invoice Factoring and how does it Work?

The Common Types of Barrier Walls