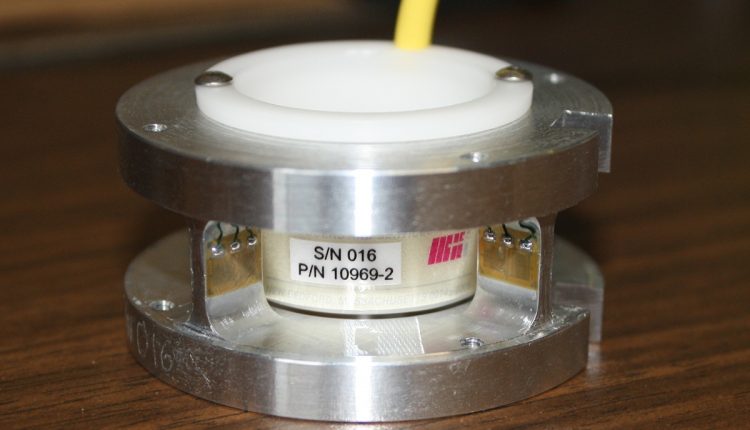 What are the Types of Designs of the Load Cells?

A load cell is a transducer that transforms a force into an electrical signal that provides measurement of tension, compression, and shear forces. The majority tends to use strain gauges to feature low deflection and high frequency response characteristics which are advantageous to both materials testing as well as high speed load measurement applications, especially where peak forces are being monitored. Load cells are in many shapes and forms to be ideal for specific applications and loading forms. Typical designs entail S Type Load Cells, S Beam or Z Beam and Shear Beam load cells, button load cells, single point load cell, ring torsion load cells, single point load cells, through hole and pancake load cells, miniature load cells, platform load cells, and digital load cells. These designs are particularly used in either compression, tension and compression or tension configurations and are available in many standard, low profile or miniature load cell designs: 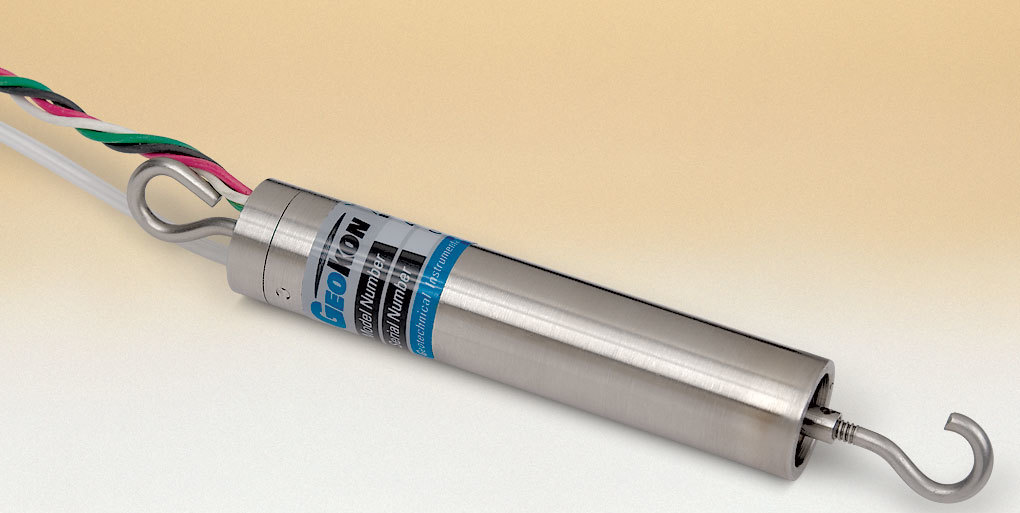 Applications where load cells are actually used in:

Load cells are also widely used in famous applications. We have listed them below as follows:

Load cells are used in marine industry to hoist the loads, towing forces, platform retention, and mooring loads and systems. 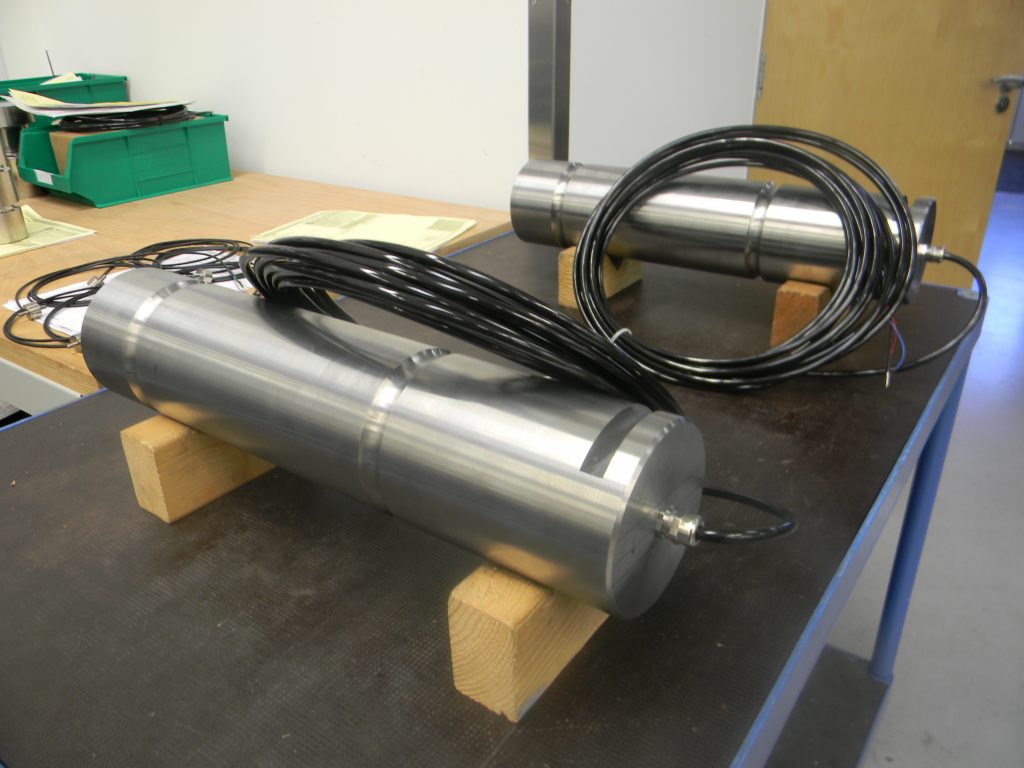 Load cells are used in pharmaceutical industry to control the compressive forces in between the tablet manufacture in between infinite cycles.

Uplift Your Start up Performance with Management Tools

What are the phases of setting up VPN connections?

How To Quickly Calculate The Loss in Your Compressed Air Installation?

What are the similarities between options and CFDs in Australia?

10 Advantages of Having an NVR Camera System in Your Business